The Power of Positive Reinforcement 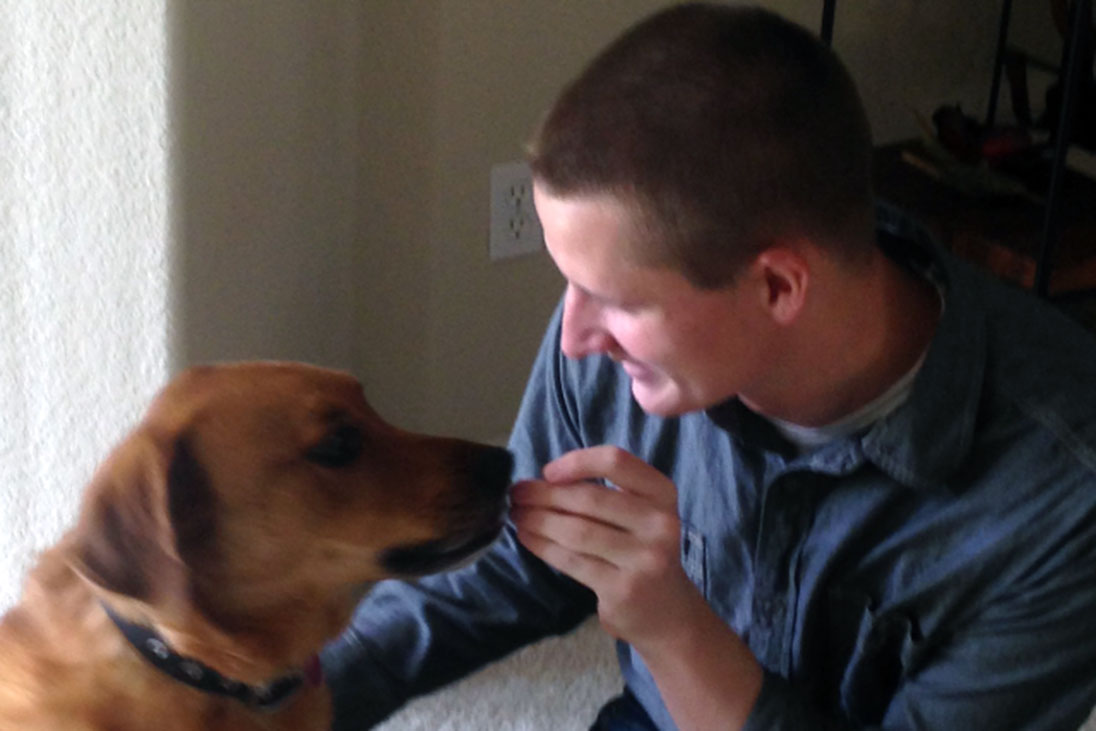 Do you prefer working for a boss who uses bullying/fear of punishment to get you to perform, or a boss who incentivizes you to want to work to your best potential by being a good role model, drafting for you (while patiently guiding/leading), and then rewarding you with benefits and praise as you grow in skill?

Business majors are increasingly having to take more psychology classes (i.e. Harvard is teaching the importance of empathy), because THE BEST LEADERS BUILD PEOPLE UP RATHER THAN POUND THEM DOWN!

As people, we can choose to get help or leave a bad boss. However, dogs are always at the mercy of their owner.

Let’s put ourselves in a dog’s paws for a moment. We brought them into OUR world. Don’t we owe it to them to try to understand them? If you were thrown into the wild with a pack of wolves, would you want them to gently teach you the ways of the pack, or simply dominate/hover over, snarl/ bite and/or discard you?

The truth is good dog training is not about giving orders. It’s about making a connection with the dog.

Take the “Drop it” command, for example. Some people might say, “My dog should just drop it because I say ‘Drop it!!’ As the boss/Alpha I shouldn’t have to praise or reward. They should just do it.”

Well, what if I came into your home and bluntly asked you to drop your cell phone? Let’s say you do it, obediently, because I’m the trainer and “you should just comply because I said so!!” When I put it away in my bag, would you wonder if you’re getting it back? If you actually let me leave with it, and get another cell phone, what would you do when I came for the next session and ordered you to drop it again?

It depends on your personality, doesn’t it? Some of you may tell me “Back off!! Don’t you even think of touching my cell phone!” Others of you, who don’t like confrontation, may run and hide with it. It’s the same with dogs. Some growl and snap when you go after their resources. Others run and hide their prized possessions.

Now, what if I came in and used an excited tone (instead of a confrontational one), and said “Drop it!” and proceeded to give you a better phone? I would start building a trust in you that my purpose is to give you something better, not take something away from you.

Positive reinforcement works for all dogs.

A dog that has a submissive personality will gain confidence through positive reinforcement (rather than comply out of fear, living an anxiety-prone life). Meanwhile, a dog that would not back down to confrontation, will feel no need to get defensive.

Nobody likes to live in fear. You have choices. A dog does not. Train humanely.

The Comfort of Canines during the Covid-19 Crisis

What Dog Training Taught me about Parenting and Partnership